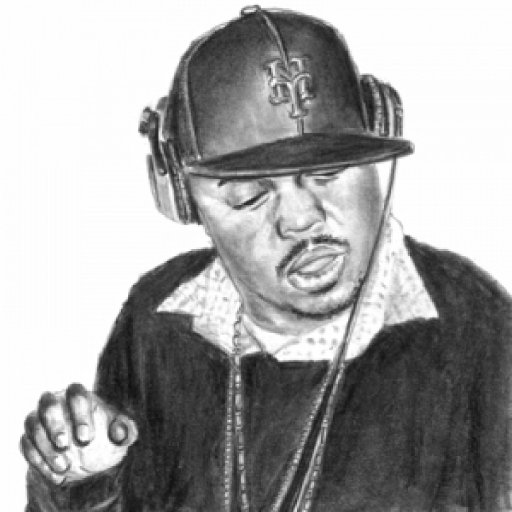 The Bergen County Prosecutor’s Office announced the 21-year-old rapper was in “critical but stable condition” on June 23. Rumors spread on social media, including wild claims about him being paralyzed.

Two other men were arrested in connection to the shooting. 22-year-old Antoine Boyd, who also suffered a gunshot wound, and 24-year-old Jeffrey Valdez were charged with second-degree unlawful possession of a weapon.